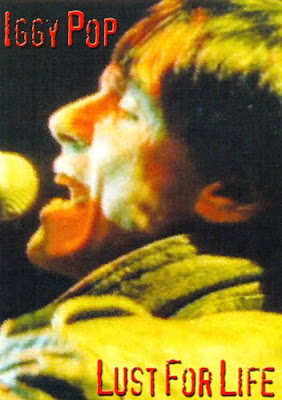 This 80's documentary starts off a bit on the embracing side with a watered down 1980's version of Iggy Pop performing Lust For Life. Luckily for us the movie goes back to the early Stooges years and shows young and reckless Iggy as the madman he is.

We have some great archival interviews. Including the infamous Iggy punk rock ideology on television. We also get some cool interviews with an old and fat Ron Ashton who seems to hold a lot of resentment against Iggy and the rest of the Stooges for their excessive drug use. He feels that it was the drugs that destroyed the band and believes that they would still be going strong and enjoying the success that Iggy has had in the 80's. Only he feels that they would still be raw and powerful. Ashton brings us to some old locations of early Stooges shows and explains incidents and mayhem in detail. Before the end credits roll we have to deal with a few more modern shitty Iggy songs but the dvd is worth owning for true Stooges fans. 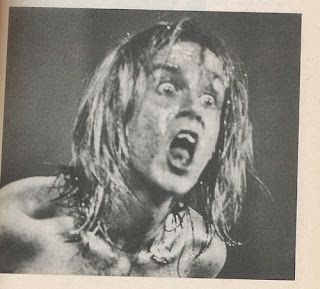