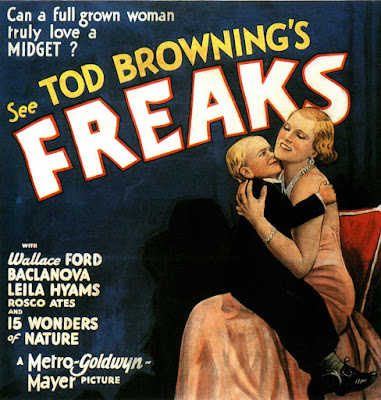 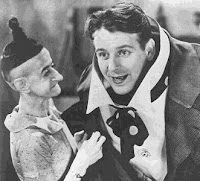 Director Tod Browning who is remembered by most for Dracula with Bela Lagosi which was released one year prior to Freaks, is the man responsible for Freaks. He was introduced to the script from Harry Earls (A dwarf) who played besides Lon Chaney as a mobster who posses as a baby in Brownings The Unholy Three. Browning naturally being drawn to carnival life, freak-shows and physical human abnormalities excepted the job and set out to make one of the most important cult films of all time.

An earlier Tod Browning/Lon Chaney calibration dealt with carnival folk, love and murder. The film of course being Alanzo The Armless also known as The Unknown which was praised by some and appalled others but the main difference was that Browning was in his comfort zone of the silent era. The director was not a fan of the brand new talkies and would have preferred even Dracula to have been a silent film but this was no longer an option for a Hollywood director. The talking pictures have arrived and so will Freaks. 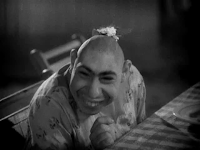 The outcome was a masterpiece in the macabre. Naturally it was hated. The world wasn't quite ready for this brand of exploitative cinema and the movie was banned for three decades, not seeing the light of day till the 60's with the hip generation & art-house Beatniks looking for new (or old) kicks in a cinematic light.

Freaks tells the tale of a dwarf named Hans who is manipulated into marrying a big women. Hans becomes the laughing stock to the entire circus and worse yet he is being poisoned little by little by his greedy wife who wants to get her hands on the little mans fortune. Hans eventually catches on and with the help of the other Freaks he gets his revenge on his wife and her secret lover Hercules. (They call him Hercules because he is "The Strong Man" of the circus). Aside from dwarfs, Freaks makes a spectacle of Pinheads, human skeletons, Siamese twins, hermaphrodites, retards, a man with no lower half of his body (known as the Torso), and a man with no limbs known as the human worm.

The movie was blamed for being cruel and condemned by its reviews. Aren't horror movies supposed to be cruel? Looking back at how unfairly Freaks was treated its amazing to see how backwards we have always been as a society. Its almost as if the people were angry that the Freaks were not made out to be the bad guys. Sure they kill a couple of people but they kill very bad people. On the other hand America was perfectly fine with Dracula seducing and killing innocent women.

Freaks which runs at 61 minutes was cut down to as much as a 30 minute version before it became banned. Tod Browning originally intended for a much more violent film. For me Freaks is perfect just the way it is but it would have been nice to see it the way Browning wanted it to be seen. Unfortunately Freaks is the film to blame for putting the genius director on the unemployment line. He would direct one or two more films but nobody would give him a break. After all he was the man who offended everybody with his tale of humanity and sympathy.

Anybody who has ever seen Freaks remembers Freaks. Its not the kind of movie that can be forgotten or ignored. If extreme cinema is your thing, be sure to give this one a watch. You wont regret or forget! 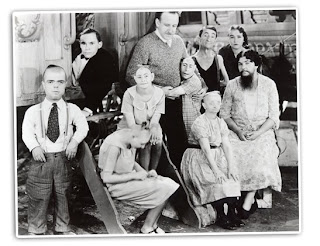