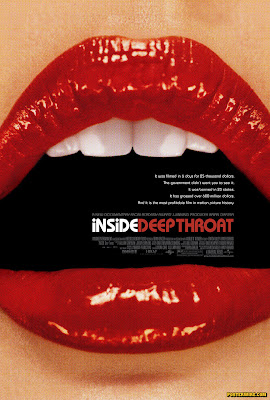 This documentary takes a look Inside Deep Throat, "The most profitable film of all time" and the scandal that followed. 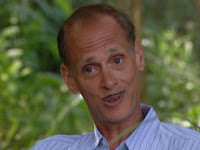 Hollywood favorites such as Jack Nicholson and cult icons such as John Watters and Harry Reems as well as court attorney's, right down to projectionists help share some light on Deep Throat and its affects on society.

For many, Deep Throat was a symbol of freedom. A last staple in the sexual revolution and for others it was pure smut and was used as an example of moral decay in order for the politicians to censor Americans and keep adult material off of the streets. With every police raid and court trial the film grew stronger and would make that much more money in another city. Actor Harry Reems faced up to five years imprisonment for nothing more then acting in the movie. Ignorant women's activist groups fought the film, the church fought the film and middle class Americans fought to have the right to see it. This amazing documentary serves as a great time capsule to a time when the fight for artistic freedom could very well put you behind bars or even in the ground. 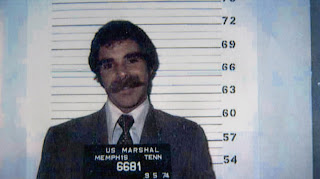