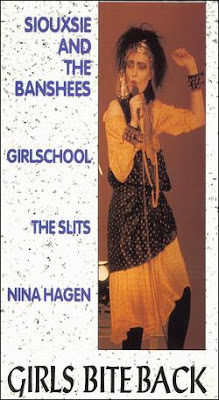 Women In Rock also known as Girls Who Bite Back is a pretty shitty documentary from German director Wolfgang Buld, the guy who did Punk In London and its crap follow up Punk In England. 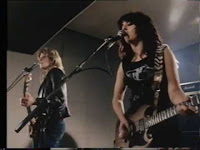 This uninteresting look at some of the girls who liked to rock out in the late 70's consists of interviews and live footage from of course The Slits who I never fucking liked, a band called Girlschool and Siouxsie & The Banshees. While Siouxsie is cool and all the live performances just bore and don't offer anything new or special. For me the highlight was from German hottie Nina Hagen who does a bad-ass cover version of David Bowie's Ziggy Played Guitar. Other then that one moment stay far far away from this thing. Its about as fun as a rectal exam. 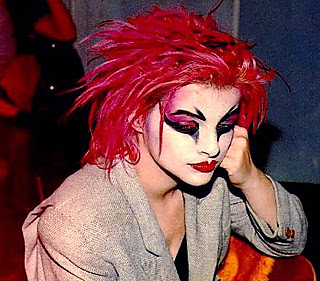 Email ThisBlogThis!Share to TwitterShare to FacebookShare to Pinterest
Labels: Documentary, Girls Who Bite Back, Women In Rock