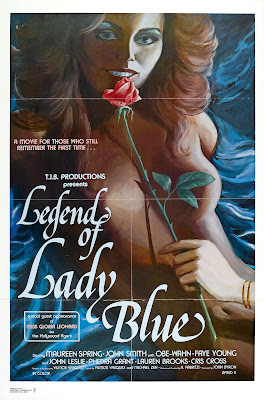 The alternate title to this is Confessions Of Lady Blue but I have a confession to make. I am embraced of myself for even renting this lovey-dovy piece of shit. Naturally this nostalgic piece of smut appealed to me due to the fact that it was from the 70's and also has the word BLUE in it. Little did I know that this thing was made for a female audience. Maybe if they marketed it that way, I would have kept my pride and have stayed far away.

Sure there are a couple of funny moments, one of which shows a homoerotic African American circle jerk (complete with silly orgasm faces) but the rest of the movie is just to god damn sensitive. Not my cup of tea. Last time I checked I had a penis which means this movie doesn't appeal to me in the least. 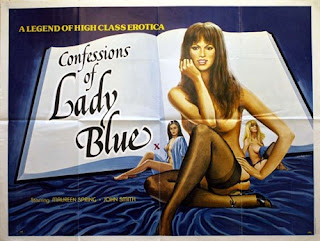