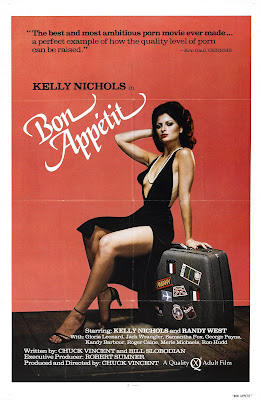 A working class girl named Faith (Played by Kelly Nichols, Ultra Flesh, Toolbox Murders) leaves her deadbeat boyfriend for the opportunity to make a quarter of a million dollars. Her task is to fuck the ten most desirable men who were voted in by some high society yuppie bitches. Faith has 50 days to complete her filthy mission. The men consists of famous painters, a famous anchor man for channel 6 news, a politician, a famous fashion designer. etc. The only problem is that she is falling in love with her partner/photographer.

I put this one into the category of couples/porn and that means skip it. 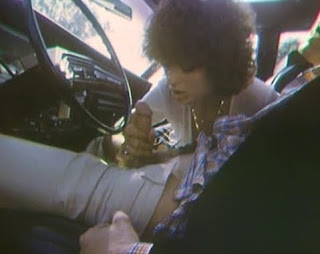