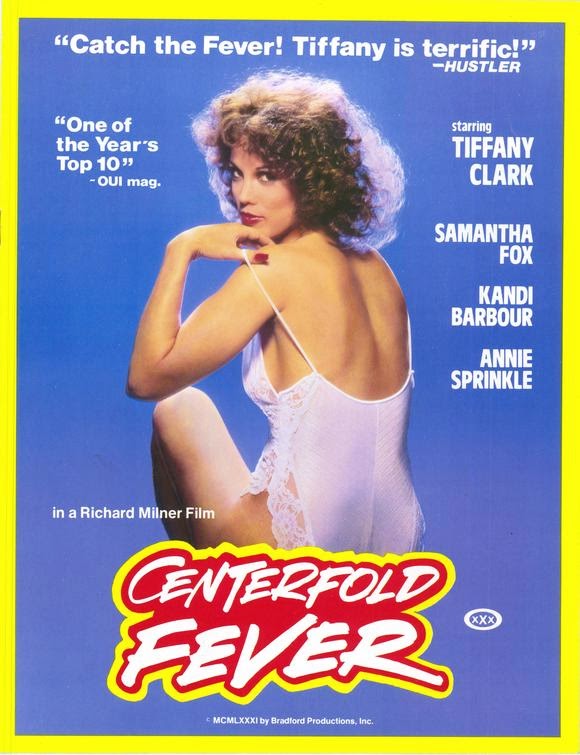 A young Ron Jeremy (All The Way In, Citizen Toxie) plays "The Maniac", the magazines photographer. They call him The Maniac because sometimes while on a shoot he goes ape-shit crazy in a sexual frenzy, rips off all of his clothes and joins in on the action. What a maniac! Ron The Maniac Jeremy offers up many of the films laughs. In one scene he shakes his hips and turns his massive rod into a spinning helicopter while juggling apples. He also does the old Inside Seka gag and sucks his own pecker! However my favorite Ronny moment is his scene with Annie Sprinkle (Bizarre Styles). The dialogue is just way too funny in this scene. Annie is great as always and plays a nympho swinging wife who acts out a triple suck-job and then preforms her booby ballet? The booby ballet scene is terrific and must be seen first hand. Oh Annie, I love you!

While there might not be the worlds best plot in this one, there is enough silly shenanigans going on to keep this one fresh and fun through the running time.