Among the things in life I love most is sleazy trailers from the exploitation days. I also have a life long obsession with Something Weird Video. Luckily for me the two go hand in hand. Nobody does a better job of jam packing their DVD's with crazy trailer's then Something Weird. They also have released tons of trashy trailer compilations which is just perfect for a weirdo like me. Among the best of Something Weird's trailer comps is of course The Extra Weird Sampler which can often be found in the used bin at the local video store and then some of the rarer tapes like Monsterama Sci-Fi Late Night Creature Feature Show Vol. 1.

While Harry Novak's Box Office Bonanza Of Sexploitation Trailers & Featurettes # 2 might not be the best of trailer comilations or even the best of Something Weird Video's compilations it still does have some gems. Here is a list of the trailers that this one has to offer.

This one also comes complete with a stag film called The Peepers which isn't all that good. So all in all we get a total of 21 trailers and one stag film. Many times these trailer compilations will group together trailers by genre. They attempted to do so with this one but it didn't work out so well in the end. The main thing that hurts this one is the big section of hillbilly sexploitation trailers. The next one plays exactly like the last and after a while it gets a little tired. However there are still some great ones. After all The Booby Trap is one of my all time favorite trailers. The Toy Box is also really cool. One of the weirdest on this tape is When Men Carried Clubs And Women Played Ding Dong. I never even heard of that one until now and let me tell ya, it looks pretty crazy. This one is only recomended for die-hard trailer fanatics but I'm sure you would have already guessed that. 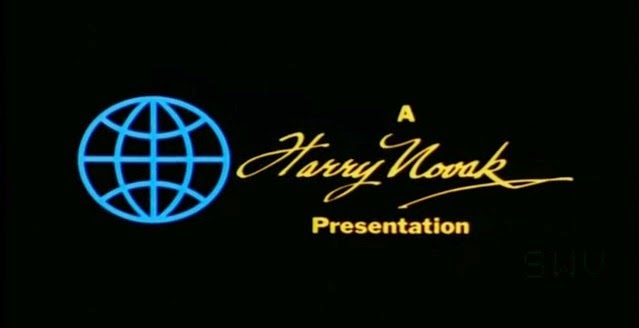